Ruby: How Brands Can Break Out in Retail

Ruby is the F&B brand behind the first 100% organic sparkling and still hibiscus water. After launching last year, Ruby quickly made its mark and exploded onto the CPG retail scene.

We sat down with Noah Wunsch, Founder and CEO of Ruby, to learn how Batch QR codes act as a seamless extension of the brand’s retail-first approach. We cover topics including: 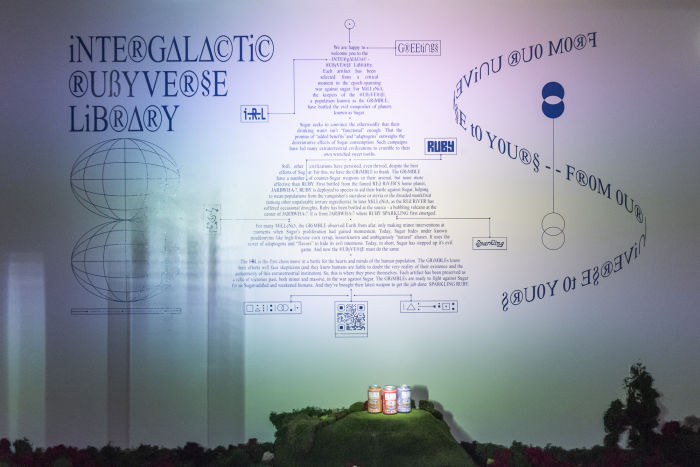 How Brands Can Break Out in Brick-and-Mortar

When asked how younger CPG brands can break through to buyers from the retail shelf, Noah reveals that every decision the Ruby team makes is to drive brand recognition.

On the latter point, this means creating enough pre-existing user awareness and offering enough touchpoints that Ruby Hibiscus Water breaks through the overwhelming noise of the beverage aisle.

To accomplish this, the team establishes what Noah calls “brand-building” accounts or partnerships with smaller, often independent enterprises like Variety Coffee or The Smile.

For an emerging brand, this approach trumps a straight shot to Whole Foods for three reasons:

Ultimately, Noah reminds founders of the statistic that it takes anywhere from 70–90 days for a buyer to commit to a car — and that the same logic should be applied to CPG strategies.

Despite priding themselves on unparalleled digital brand-building, the Ruby team has ultimately found most of their early success acquiring customers by focusing on high-impact touchpoints in brick-and-mortar locations over paid digital. Their advice:

“We’re 110% retail-driven. For us, having a thoughtfully-sequenced brick-and-mortar strategy is more powerful than a hit-or-miss Instagram ad.” 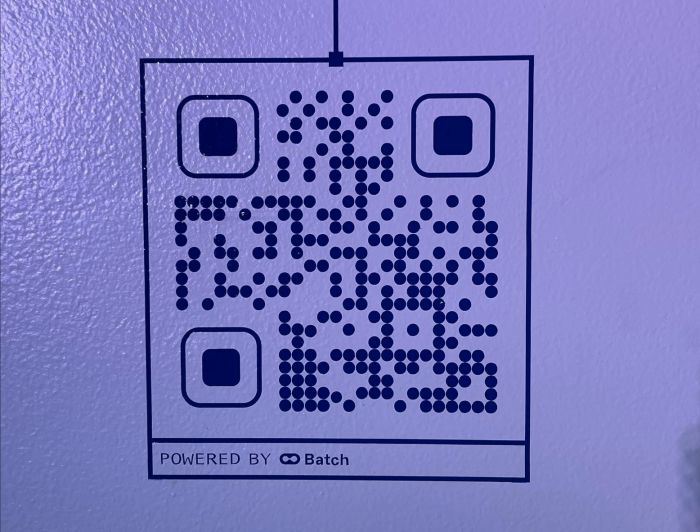 Ruby’s strategy emerged out of Noah’s own experience. As a branding pro and self-titled “hyper-consumer”, he observed two developments as he set out to build Ruby:

Noah saw this across both the F&B category and broader e-commerce. In addition to his thoughts on retail strategy, he developed a conviction that gaining a true competitive advantage required a more nuanced GTM strategy focused on social proof and storytelling that connects with a brand’s target demographic.

With that in mind, Noah set off to launch a brand that would speak to buyers the way he hoped to be spoken to, with one fundamental tenet in mind: “You have to break through when you’re on that shelf. Storytelling is everything.”

“Storytelling is everything to us as a brand. We’re constantly thinking about how to lead consumers directly to ‘the Rubyverse.’”

Integrate Batch into your brand

Learn how Batch can help drive revenue and engagement

As part of their storytelling efforts, Ruby has built a complex digital world affectionately called “the Rubyverse.” Ruby creates various digital top-of-funnel experiences that help pull consumers into their world, from basic email capture on their website to shareable content like their monthly radio show and mixtapes.

In the future, in addition to scaling their experiential marketing efforts, Ruby plans to add QR codes to physical products and other environments, with opportunities to scan to:

“Our mentality in crafting the Ruby customer experience has always been: ‘How can we make this fun?’ The Batch tech makes that really, really easy for us.”

Ready to get started?